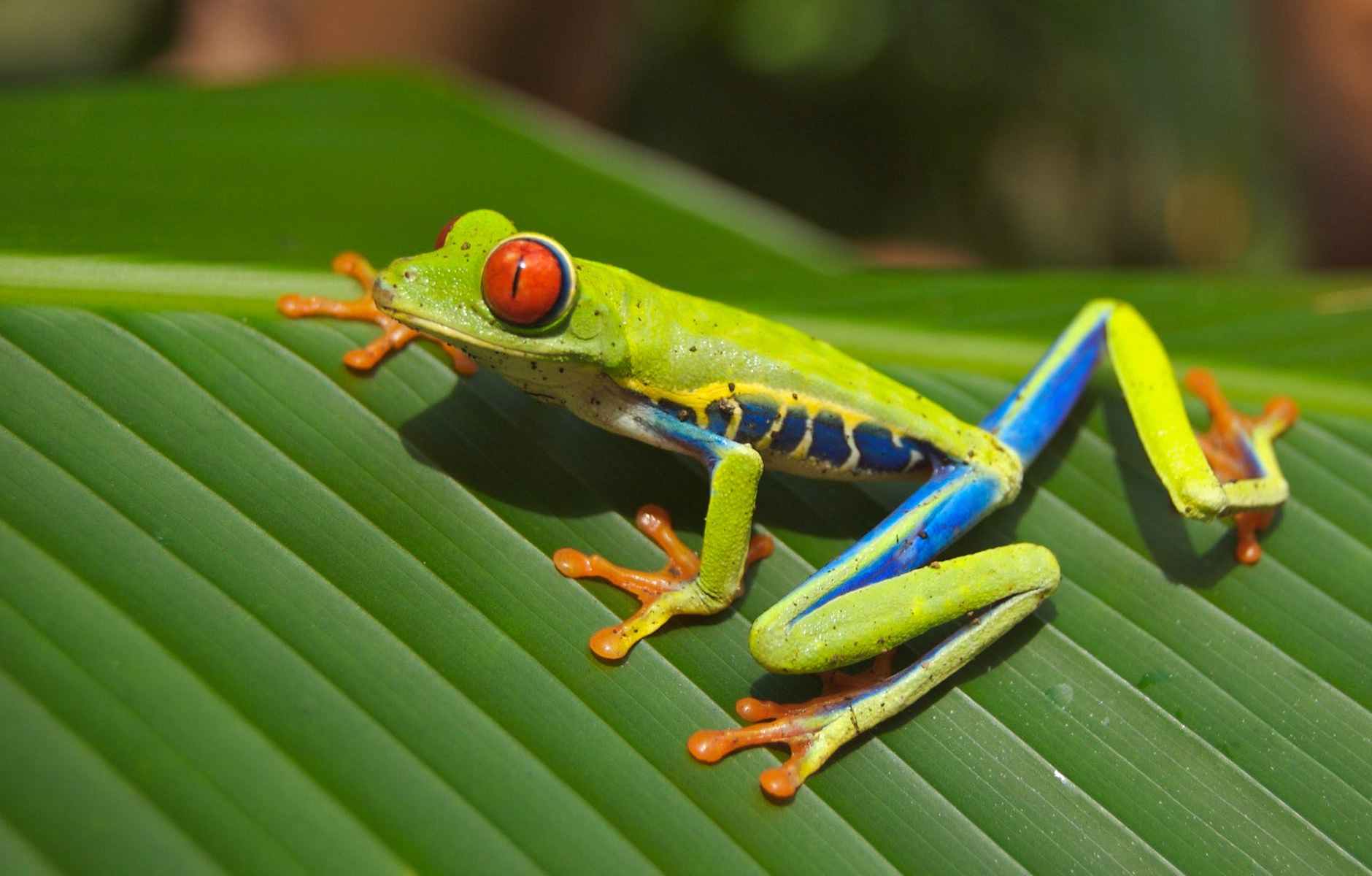 Sometimes a scientific name is just a name, but sometimes it carries charm or character too good to be left unnoticed.

Everyone’s allowed a few quirks. Ranking scientific names by an arbitrary personal standard of “best” totally counts under that.

This is Peppermint, and it is simply the most adorable scientific name I have ever heard. I love this herb – the smell, the taste, finding it in a forest – and was delighted to discover that its scientific name holds this much charm.

A name as fun as the shape of the leaves themselves. The fact that Gingko fossils are found alongside dinosaurs also contributes to the tree’s coolness factor.

I understand that rufus is a reference to red but I can’t help but hear it as a verbal cartoonization of a dog’s bark. And yes, I find that endearing, even if I fully respect the Red Wolf as a non-snugglable species.

A wildflower common to my hometown of Cool, California. The name is clearly a mouthful so they have gained a nickname and are affectionately referred to as Bluedicks. Included is a link to a National Park Service entry on the species, to spare you the trouble of googling that.

The original name of the Giraffe was camelopard, because apparently, ancient Greeks and Romans couldn’t decide between a Camel and Leopard to describe them and no I am not making that up. So here it is, an odd archaic name captured in the Linnaean title.

And in case you were wondering, the scientific name of the Red-Eyed Tree Frog in today’s picture is Agalychnis callidryas, a name not nearly as aesthetically pleasing as the frog itself. Although to be fair I must add that “callidryas” comes from Greek kalos and dryas, meaning “beautiful tree nymph,” and I confess that is rather endearing.