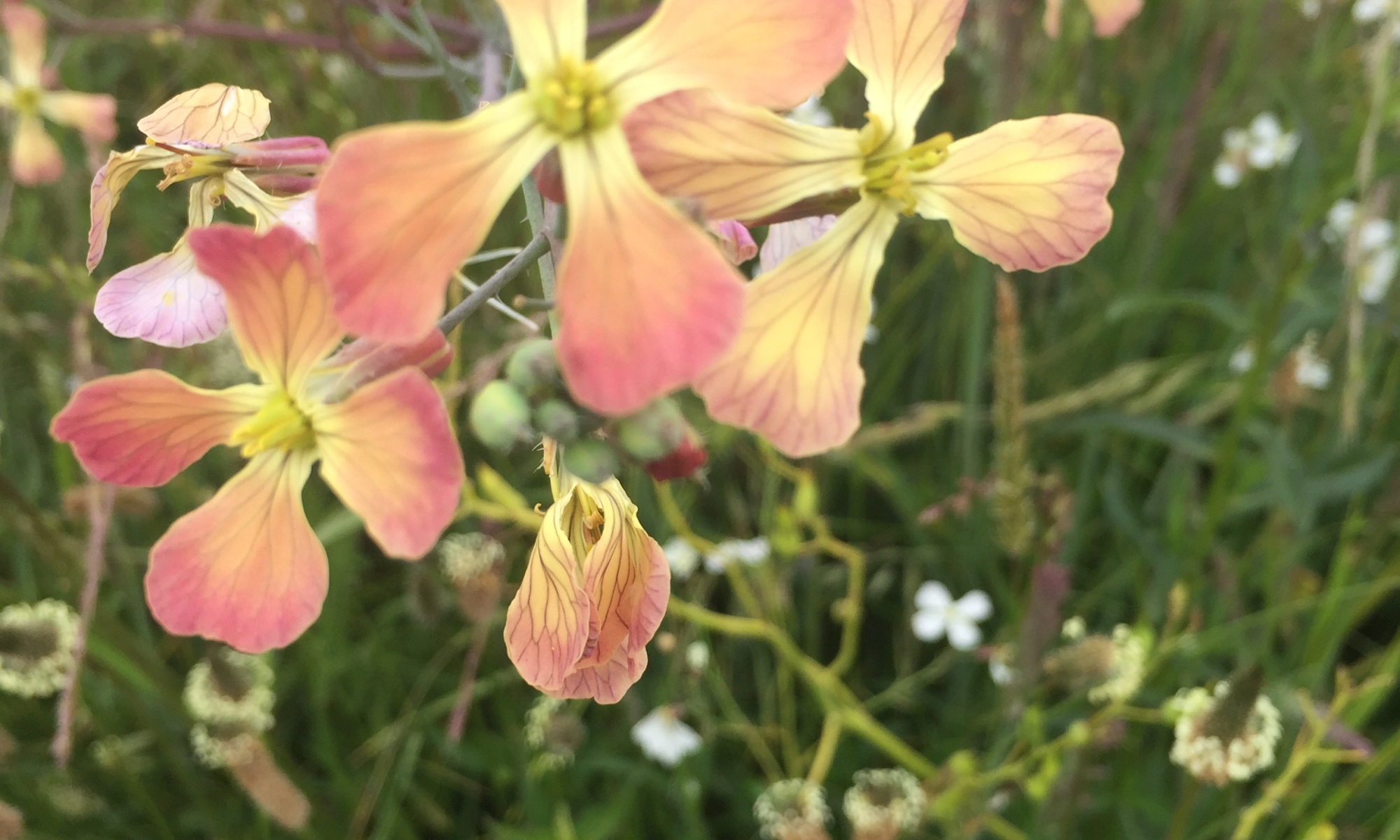 Apparently, they can. Many plants are capable of detoxifying TNT pollution in soils. Unfortunately (but not surprisingly), plants get sick and don't grow that well when exposed to TNT. Here's a paper by some scientists who wondered if we can change that, giving plants an edge in TNT bioremediation.

Bioremediation is the use of living organisms to clean up pollution or waste. There are microbes for many types of pollution: plastic-eaters, oil-eaters, and heavy-metal consumers. Entire ecosystems can participate: the city of Arcata’s wastewater treatment center uses environmental engineering by employing an entire wetland in processing its sewage. And in this paper, we will be looking at plants as a prime candidate for cleaning up TNT pollution in soils.

Before getting into why TNT is a serious pollutant (sneak peak: it’s not just an explosive, because apparently that’s not dangerous enough), there are two questions to ask whenever considering a new potential bioremediation candidate:

Question #2 is something we already know – another paper describes a biosynthetic pathway Aradopsis uses to detoxify TNT. The plant actually has enzymes that react with TNT, and the product appears to be less toxic than TNT itself.

That makes Arabidopsis – and other plants like it – an amazing option for bioremediation. There’s just one problem: to answer #1, TNT is phytotoxic and slows plant growth. The plants would be great at TNT bioremediation, if they only grew faster when exposed to it.

So there is the problem that the scientists here are trying to solve. Why, exactly, is TNT a pollutant in the first place? TNT (2,4,6-trinitrotoluene) is hazardous to just about every life form. It damages soil microbial diversity, prevents or slows plant growth, and to animals (including people), it can cause cancer, hepatitis, anemia, and other health issues. What exactly is it doing in our soils in the first place? TNT is a pollutant in conflict zones around the world, in military training areas (the DoD estimates a contaminated few million hectares), and mining or manufactural waste sites. These are the regions affected by – and in need of bioremediation for – TNT pollution.

In this paper, the scientists identify a gene that removes the toxicity mechanism in plants, making them resistant to TNT. The plants can grow as happily as the wild type in an uncontaminated environment, and they take up and detoxify TNT in the process.

Where did they begin with the problem?

The scientists tested Arabidopsis thaliana for TNT toxicity, and lucky for them, a previous study had sequenced various mutants of Arabidopsis.

After growing these plants in TNT-contaminated soil, they identified three strains that grew better (that is, grew longer roots) than the WT when exposed to pollution. After obtaining sequences, they found that each had a mutation on the MDHAR6 gene (one mutation did better than the others).

MDHAR6 codes for the enzyme monodehydroascorbate reductase – an enzyme that protects plants from oxidative stress. It’s supposed to protect, not make plants more vulnerable to pollutants! Thus multiple experiments were used to confirm that a MDHAR6 mutation was, in fact, a TNT-resistance sort of mutation.

What kinds of experiments can confirm that an MDHAR6 mutation makes plants resistant to TNT? Well, you can do all sorts of things, of course, including the following strategies:

To really prove their point, the scientists, of course, used all of these methods to assess the detoxification of TNT in Aradopsis. And in doing so, they confirmed that this plant – and potentially, any plant with this mutation – can clean up TNT pollution sites. With a single mutation, plants – which already natively detoxify TNT – will repair their growth rates when under TNT stress, giving them the biomass to be an effective agent in bioremediation.

The first step, identification of the TNT-resistant mutants, is shown in Fig. 1. Part A shows root length of plants grown in agar; part B shows effects of TNT on actual biomass. When there is no TNT, both MDHAR6 mutant and wildtype (WT) grow to the same length, but when TNT is present, the length of WT roots shrinks and the mutants can grow to about 400% the length of the TNT-exposed control. This data is quantified and depicted in Fig. 2A, where root length in uncontaminated and TNT-tainted agar is given as a percentage of the root length of the WT.

To check themselves, the scientists first inserted the correct MDHAR6 genes back into the mutant strains. In the WT, MDHAR6 is expressed in plastidial or mitochondrial DNA – organelles likes chloroplasts and mitochondria, rather than the nucleus. Thus by inserting MDHAR6 with plastids, and then separately via mitochondria, they were able to discern that not only did the correct sequence increase MDHAR6 enzyme activity (Fig. 2B), but that both brought back the toxic affects of TNT.

By measuring TNT uptake rates of Aradopsis plants (WT and mutant) in liquid media, the scientists confirmed that both the WT and the mutant took up TNT at the same rate. This confirmed that the observed resistance is real – the mutants are not healthier by simply expelling the TNT from their system. And by growing Aradopsis in agar supplemented with various other pollutants, the scientists found that no, the MDHAR6 mutation does not give the plant a superpower against a bunch of different stresses. It is, in fact, specifically a reaction with TNT and MDHAR6 that stunts plant growth, making the mutation on the enzyme protective against TNT.

With that covered, the next step is to identify the mechanism for detoxification by mutants, as well as why the enzyme is associated with TNT toxicity.