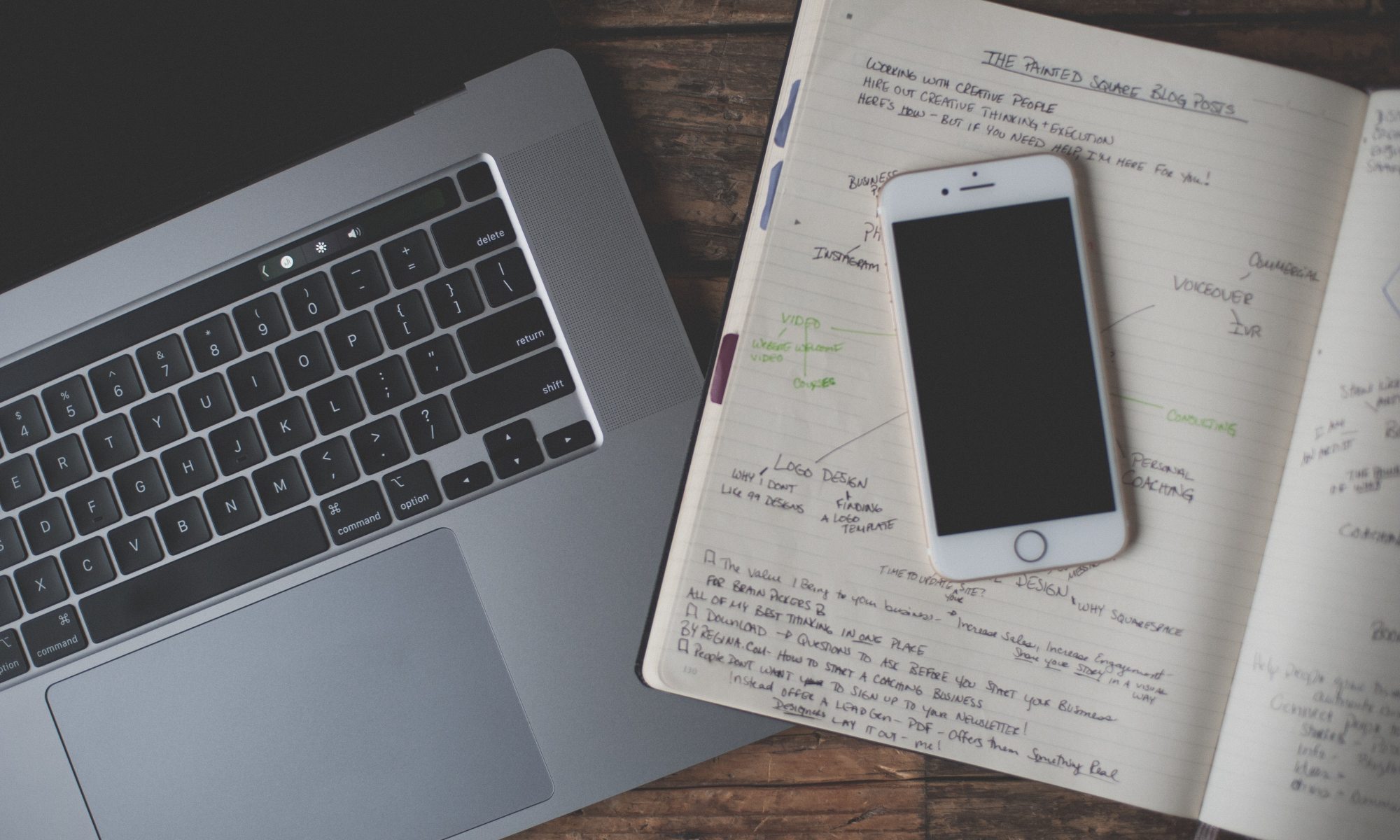 Introducing a series on plants, bacteria, biofilms, quorum sensing, and what this means for human medicine.

Hi all! Our next paper will be: Rosmarinic acid is a homoserine lactone mimic produced by plants that activates a bacterial quorum-sensing regulator. Let’s approach it with a plan: skim it, read it with a highlighter, interpret the figures. And don’t miss out on the awesome quorum sensing materials from Bonnie Bassler – she did a TED Talk on this subject and partnered with XBio (a team dedicated to open-access biology for students who want to do more “mesmerizing, not just memorizing”) to create a free, open source, and actually enjoyable textbook on the subject.

This paper deals with quorum sensing (QS), which is the means by which cells can communicate with each other. Bacteria produce chemicals that act as QS signals into the environment. They also have receptors that bind to these chemicals. This way, bacteria can get a sense for their neighbors in any given environment. They know how many of their fellows species is there (based on how many of their own QS signal is in the environment), they can read QS signals of other bacterial species, and they can even pick up signals from the human immune system. When you get an infection, there is a chemical cascade that helps coordinate an immune response. The pathogen may very well ‘hear’ you coming – and prepare.

Quorum sensing was discovered by biologists studying a bioluminescent squid with an interesting habit: it only glows at night, when it’s awake and hunting. During the day, it hides in the sand, so glowing would draw unnecessary attention to itself. The squid itself doesn’t actually glow – it harbors a bioluminescent bacteria. Every sunrise, the squid spits out these bacteria into the sea, keeping just a little bit of them left. The bacteria spend all day dividing and growing mitotically, and by the time night comes, there are lots and lots present inside the octopus. The bacteria use QS signals to tell each other when they’re at their checkpoint number, and all turn on together, at once, when night falls.

This kind of behavior is called a group behavior. Bioluminescence isn’t the only group behavior; another is biofilm formation. When bacteria reach a certain population number, they may activate biofilm group behavior, and form a mucus-covered housing structure that protects the bacteria beneath it from a foreign attack (such as, from penicillin). Or maybe a pathogenic bacterium enters your body, but stays quiet because it knows that as just one cell against your whole immune system, it is bound to fail. It quietly divides and divides until finally, there are enough of them to have a chance to triumph in getting you sick. Their QS signals coordinate the group behavior that is virulent factors released into the environment, making you ill.

The pathogen in this paper is Pseudomonas aeruginosa, and it doesn’t just infect people – it infects plants as well. The authors noted that many plants produce a compound called rosmarinic acid, and discovered that plants actually use it to hijack their pathogen’s QS communication system! It’s a pretty sneaky way to fight back at the enemy, and with further research, may result in treatments for infections in people.

The first post in this series will give a high-level overview of the logical reasoning behind the experiments. The second installment will dive deep into the methods, reasoning, and science behind the figures & data throughout the paper. This will be the longest and most boring post, but if you do go through with it, for the love of God, open up the paper too and look at the pictures for reference while reading. It will make no sense (and be even more boring) without it. There is a third installment as well, wrapping up with the final experiment recorded in the paper.

Before you go, recall that with a free account at Science (AAAS login), all papers over a year old are open access and you can read them, look at pictures, etc. Plus, you will feel like such an expert with an official account with Science magazine.