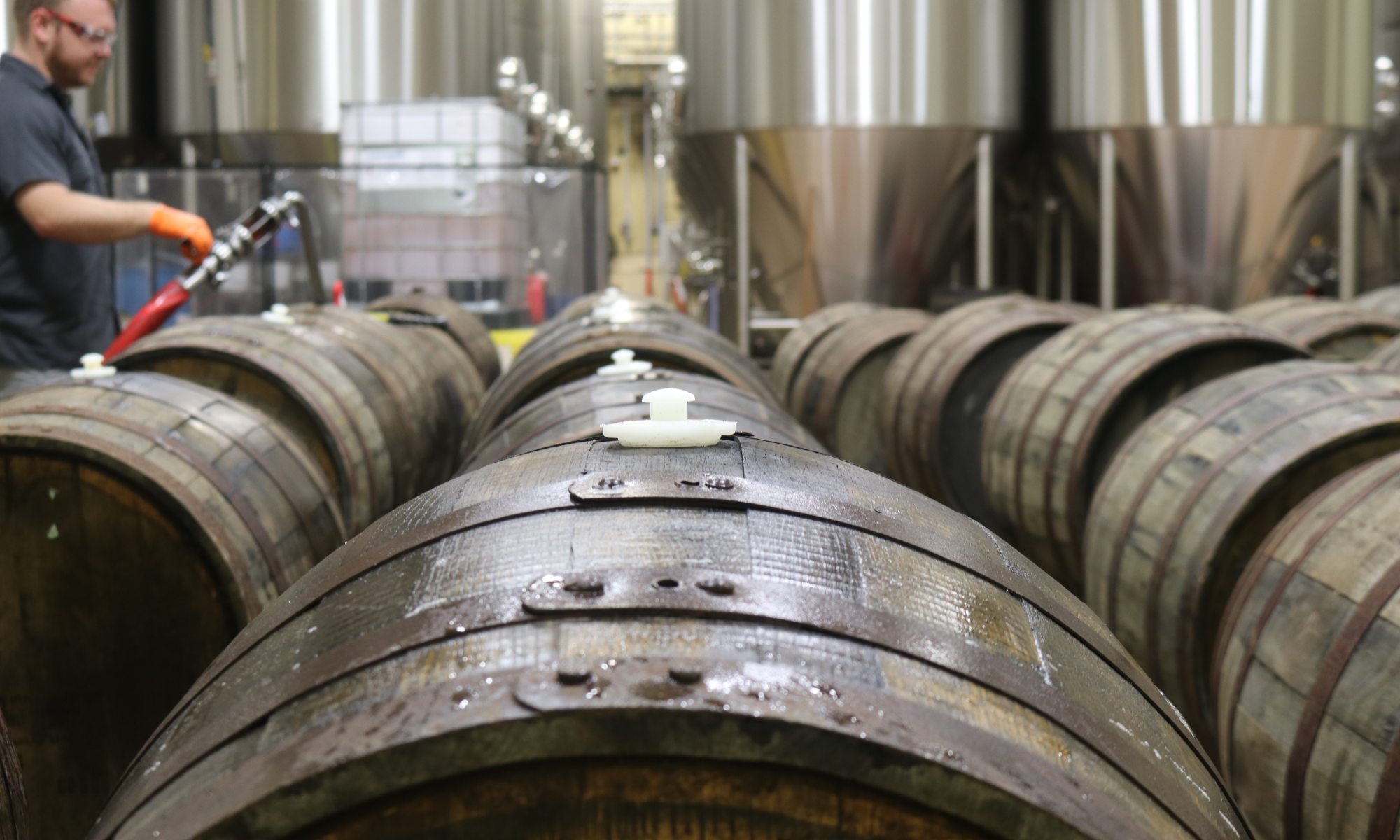 Cells have this thing called redox balance that is essential to their survival. When redox is imbalanced, the cell suffers, its metabolic processes slow down, and less efficient pathways may be used.

This paper deals with cells as bioreactors. What exactly is a bioreactor? Industries produce chemicals to make everyday materials, from the polyester in the incredibly soft blanket I’m warming up with at the moment, to the bisphenol-A (BPA) used to harden and protect plastic surfaces. The current materials industry is based off of petrochemistry – we use synthetic chemistry methods to get these molecules from oil-based sources. This can be done in a tank, a chemical reactor. In a bioreactor, the tank is full of living culture, where microbes are performing the chemical reaction for us. The cells themselves can each be considered a bioreactors, and the tank itself is an industrial-sized one.

What do you need to get a bioreactor to work? The right temperature, pH, oxygen availability, to begin with. Each microbial species has preferred environmental conditions for optimal growth and optimal chemical production. The cells also need to eat. The idea is you give them food, and they convert it into a chemical you will later harvest. This food is often glucose – in this case, feed the E. coli sugar, and watch them convert it to isobutyl acetate (IBA).

Some of that sugar goes into growth, and into necessary processes like the Krebs cycle (what we may consider ‘living expenses’). Some of it goes into pathways we don’t care about, or pathways that may result in sheer waste of the glucose. By altering the genetics of the host (here, E. coli), we can optimize the flux of glucose out of these pathways ways (or knock them out altogether, if possible) and into the IBA pathway we care about.

The industrial uses of IBA include a solvent for pharmaceutical production and as a solvent for products like inks and adhesives. Possessing a fruity scent, it can be used as an ingredient for perfumes and cosmetics. The authors started with a specific E. coli strain that already produced IBA, at an efficiency of 67%. That is, 67% of the glucose fed to the strain gets converted to IBA. By changing the food source, however (and manipulating a little genetics along the way), they were able to boost that efficiency.

Part of why this is a Nature paper is that their technique can be applied to multiple pathways. If a pathway uses the same cofactor used for IBA production, chances are you can adapt their techniques to improve your carbon yield.

A reminder: the substance of a scientific paper is in its figures. The hyperlinks for figures take you to image or graph in the paper. These figures need to be consulted in order to follow whatever I’m talking about. And as any professor will tell you, the most important information in any paper (well, any quality paper) will be in the figures.

Where did they begin in tackling the problem?

You know about acetyl-CoA from the Krebs Cycle. Someone has to donate an acetyl group to the cycle, and that someone is acetyl-CoA. This cofactor assists many other biosynthetic pathways, however.

When glucose is the sole carbon source for a microbe, some of that carbon has to go into producing acetyl-CoA itself. Recall glycolysis; a glucose molecule is cut in half to yield pyruvate, and this pyruvate is converted to acetyl-CoA for entrance into the Krebs cycle. This is the breakdown of sugar into energy.

Looking at Fig. 1A, we can see some similar action. Ignore the gray box (Fig. 1B) for now; those are the edits they added later. The glucose (blue) and acetate (red) are noted at the top. These are the two ‘foods,’ or substrates, used for IBA synthesis – the molecule at the bottom of the flow chart. In this pathway, the glucose gets converted to pyruvate, then a series of proteins convert it, in five successive steps, into butanol. At the same time, acetyl-coA has to be available (it has three source arrows; one coming from acetate, the other branching from pyruvate). Once the butanol has been made, the acetyl-CoA can step in to assist in converting it to isobutyl acetate – IBA.

So. Where does this acetyl-CoA come from? In the original strain used by the authors, the standard feed method was pure glucose. If this is the carbon source, some of that glucose gets used up for acetyl-CoA production. In fact, there are two pathways branching off of pyruvate to produce it. One uses the PfI gene (with the cofactor CoA added to the equation, and formate released). In other words, this reaction occurs:

Another means of producing the necessary acetyl-CoA is with the PCHC gene, in which this reaction occurs:

The authors hypothesized that if they fed acetate directly to E. coli, they could improve carbon yield from glucose. Acetate is a part of wastewater – and to treat that wastewater, the acetate needs to be removed anyway. So be feeding acetate to the cell, you aren’t increasing cost much. You’re actually helping with waste clean-up and removal! If acetate and glucose are fed to the cell, perhaps E. coli will use the acetate to make acetyl-CoA, and glucose won’t be diverted away from IBA production via the PfI or PDHC pathways.

It’s not quite as simple as that, however. Who’s to say E. coli will be so well-behaved? Perhaps I feed it all the acetate it could possible need, but some glucose still gets wasted down a PDHC pathway into acetyl-CoA. Anticipating this, the authors built a new strain in which they knocked out genes for pyruvate → acetyl-CoA pathways. That way the cell would not be able to spend glucose so foolishly.

A second consideration brings us to Fig 1B – the gray box! This part of the figure depicts three possible pathways to test for pushing acetate into acetyl-CoA. The authors tested all these pathways, using different genes and different enzymatic reactions to get the job done. In the end, they identified the high-performance pathway and used it for their final IBA-producing strain.

As a side note, there is actually a pathway inherent in their original E. coli strain that would allow the cell to produce acetyl-CoA without using up glucose. Why didn’t the authors choose this pathway to work with? As it turns out, this pathway had issues with redox balance.

Cells have this thing called redox balance that is essential to their survival. When redox is imbalanced, the cell suffers, its metabolic processes (‘cell metabolism’ referring to all these biosynthetic pathways contributing to cell survival) slow down, and less efficient pathways may be used. What contributes to redox balance or imbalance? The use of cofactors. Cofactor engineering, a subset of metabolic engineering, is dedicated to noting which cofactors to use and where in biosynthetic (aka metabolic) pathways, in ways that best maintain redox balance in the cell (Wang, San, & Bennett, 2013).

With that in mind, we are ready to move on to the next part of the paper and wade through the notorious methods & results sections. The methods in particular can be intimidating, especially when one hasn’t used the protocols used by the authors before. But for the sake of learning, and with an indomitable spirit, let’s look at how their starting logic contributed to how they worked through the problem in the laboratory.